Stop the installation of Speed bumps on Birds Royd Lane 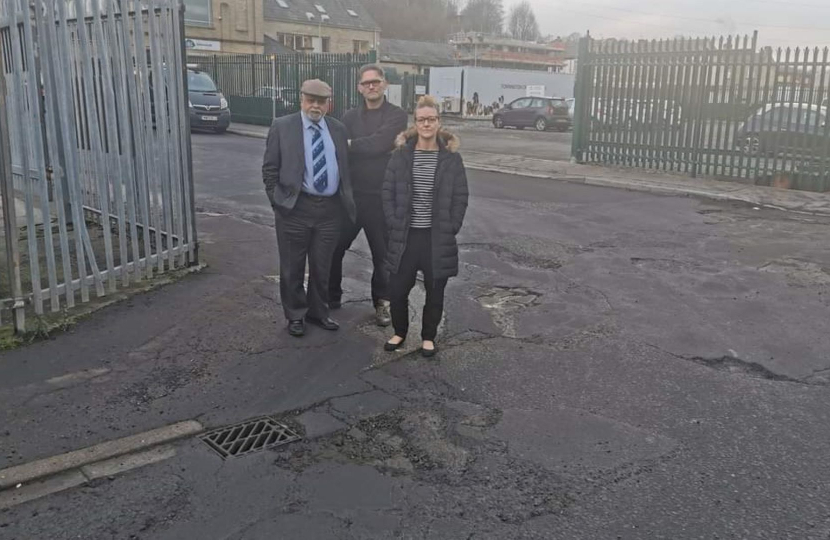 Conservative Councillors in Rastrick are campaigning against the Council’s decision to install speed bumps on Birds Royd Lane, a road which mainly serves industrial traffic and is due to be entirely rebuilt.

Cllr Sophie Whittaker (Rastrick) said: "This is a spectacular waste of taxpayers' money. Birds Royd Lane is a failed road. We have fought long and hard alongside residents and businesses to get it prioritised for full reconstruction. Early this year, we were pleased that the Council finally allocated funding to do just that - only to hear two months later that they are installing speed bumps.

“By installing speed bumps on Birds Royd Lane this will make the Woodhouse scheme wholly redundant and revert the estate into a rat-run. This, added to the idea that laying speed bumps on a road that largely serves industrial traffic and is to be ripped up in the next year or two, is completely irresponsible of the Council.

“Either the Council departments have failed to speak to one another on this occasion, or they are blasé about managing the public purse. Whichever it is, this is total incompetence."

Your Rastrick Councillors will be holding Calderdale Council to account to ensure that the full reconstruction of Birds Royd is going ahead without the pointless installation of speed bumps in the meantime. Please help us represent your views by filling out this survey: