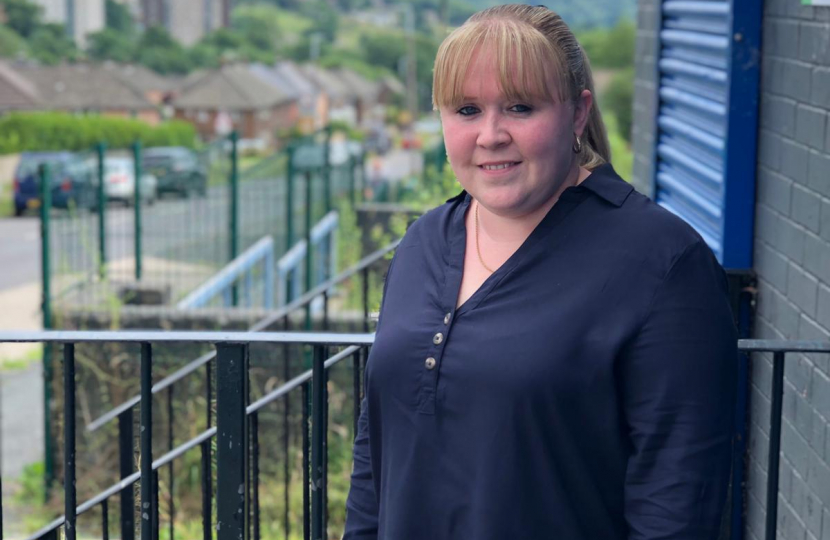 Every year in their election literature, Labour have been promising that work would soon commence on the promised Mixenden Hub but once again more delays have been announced by the Labour Cabinet this summer. The Mixenden Hub has been promised by Labour councillors for over a decade. When the initial idea was proposed by Labour all those years ago, several promised amenities have been dropped including a retail unit, free cash withdrawals and a post office. Instead, the current facilities on offer include moving a GP surgery over the road and a library from the temporary site at the Mixenden Activity Centre (due to be closed by the Labour-run Council). This was not what was promised to Mixenden residents, and the community feel completely let down.

Cllr Guy Beech (Illingworth and Mixenden) asked a question to the Labour Cabinet at July’s Council Meeting, “Once again, the Mixenden Hub has been delayed. The promised Hub has been discussed for over a decade and appears in the Labour’s Party’s election literature every year, assuring residents that work is finally about to begin. The proposed Hub which was promised all those years ago has been stripped of its original promised facilities including a post office, free cash withdrawals and a retail unit. Will the Cabinet apologise to residents in Mixenden on the continued delays to the scheme, and tell us when it will be built, and what it will actually provide?”

The Labour Cabinet’s response confirmed the delay and demonstrated their repeated failures to effectively manage projects across Calderdale. The Cabinet Member refused to apologise to residents in Mixenden in her response, again showcasing how Labour continue to take residents from the community for granted, despite losing the seat to the Conservatives for the first time in 2021.

Nikki Kelly, a local community campaigner has told us that the community are fed up with the excuses from their Labour councillors, “it is appalling how Labour can continue to promise the delivery of the Mixenden Hub every year just before election time. The planned facilities don’t deliver on what the community wants, and they are not interested in the views of residents. It’s about time that Labour stopped leaving Mixenden behind.”

Your local Conservatives will continue to hold the Labour-run Council to account and stop Labour taking North Halifax for granted. 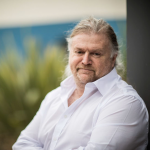 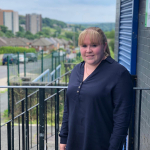