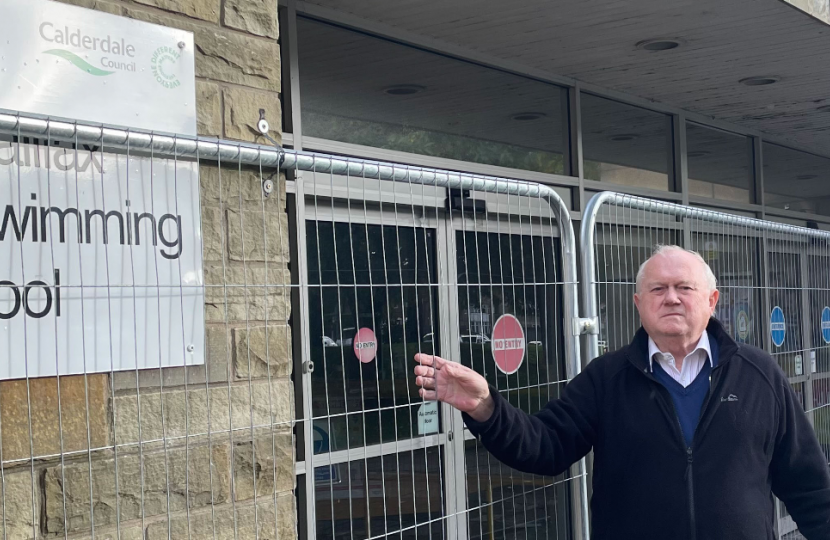 Cllr Steven Leigh, Leader of the Conservative Group, is calling on the Labour-run Council to halt the demolition of Halifax Swimming Baths, following the shelving of the new Halifax Leisure Centre. He says we must keep our options open, to avoid depriving Halifax of leisure facilities for years to come.

Last week, Labour-run Calderdale Council shelved the construction of the new Halifax Leisure Centre at North Bridge due to “severe financial pressures”. However, the Conservative Group have consistently argued that the Council could not afford such an expensive scheme, and the scale of the borrowing would have put the Council’s finances under enormous strain.

“In September, I pointed out to the Labour Cabinet that there would be a complete absence of leisure facilities in Halifax until the proposed Leisure Centre was complete – it has now been confirmed that Halifax will be without any leisure facilities for the foreseeable future. I do not believe Halifax has been without swimming baths since the Victorian era – this is a disgraceful situation.” said Cllr Steven Leigh.

“In numerous meetings, I have repeatedly asked the question “when does a project become unaffordable?” and I was told by the Labour Cabinet on numerous occasions that it could afford the huge levels of borrowing to deliver the new Leisure Centre. The announcement that the leisure centre had been shelved, did not come as a surprise.”

“We are now in a situation where our two main leisure facilities in Halifax – North Bridge and Halifax Swimming Baths – are shut and the baths are due to be demolished. The baths greatly deteriorated due to the Council neglecting the maintenance of the site during the lockdowns. The demolition of the swimming baths by the Labour Council would be another belly flop for Halifax and tie any future Administration’s hands on alternative plans for providing leisure facilities.”

“I believe this it would be the most cost-effective solution given the present situation, and the Council could deliver leisure facilities for Halifax much sooner. The Council should at least commission independent engineers and architects to provide an estimate for a full renovation of the baths.”

“The current situation is untenable, and I urge the Labour Cabinet to heed this warning and keep our options open. We cannot and should not deprive Halifax of any leisure facilities for years to come." 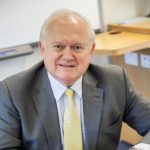